It’s not stealing, it’s my right

Home/Uncategorized/It’s not stealing, it’s my right
Previous Next

It’s not stealing, it’s my right 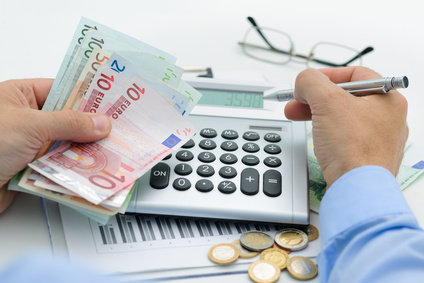 Some will sneak off early or phone in sick when they feel the need for an at home day. Or perhaps they’ll take home products from the company store; pens, notepads, I have even heard of well paid employees taking toilet paper home! They will reassure themselves that they have earned it, that they deserve it.

“It’s not stealing, it’s my right. I work hard, it’s a kind of natural compensation”.

And then there are those that slip in a few extra expenses here and there; restaurant bills or taxi fares that are not strictly linked to trips for work.

“That’s not stealing, I worked an extra hour last week and what’s more I have been thinking about work all over the weekend so really it’s a more than fair compensation”.

Now don’t get me wrong, not everyone is on the fiddle but it is a commonly known fact that most, if not all, humans will break the rules if they know for certain that they will never get caught. But the truth is that there are always a few employees who play by the rules, or at least try to but the sorry thing is that they often suffer from doing so. For them, any other way of behaving is simply wrong.   Statistically, honest, lower ranking, employees are less likely to get promoted, especially if they are really good at their job and are hard working. (Why would a manager want to promote a really good, hardworking nurse or sales person)?

My belief is that totally honest, conscientious employees are often distrusted by those above them because they tend to focus on hard work and doing the right thing and are therefore less competitive or politically active. They therefore stand out as being different and my theory is that some managers worry that they might uncover or challenge something, thereby threatening the status quo.

I remember when I was a young man starting out in sales being told by my boss that my expenses were too low.

“Harley”, he said “If you keep on achieving the sales figures you are getting with such low expenses, management will want to know how you do it, so please for the sake of the rest of the team spend more!  I don’t care on what exactly but cover them up and bring them in line with your fellow sales team, that’s a good chap”.

What should a young man do in that situation? Over time, either the good bend and join the club or they become ostracized.  Life can be tough.