Right back where we started

Home/Uncategorized/Right back where we started
Previous Next

Right back where we started 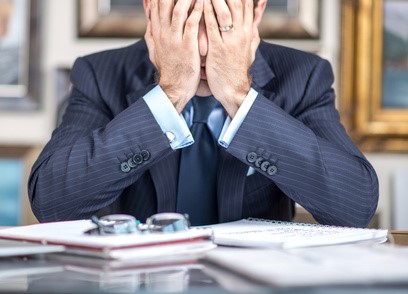 Just when you think you are making a break through, someone says something and the whole tiresome discussion is right back to where you started, everyone’s talking again and no one is listening. I don’t know about you but I get so wound up by people that do not stick to their agreements?

Recently, I thought I had made great progress with the board of directors of one of my clients. We had been discussing strategy and had finally come to a really neat alignment. The assignment had gone better than expected and I was now looking forward to handing over the operational stuff to one of my Associates. Then, all of a sudden, one of the directors changed their minds and went full circle to his original standpoint, creating all kinds of havoc as he did so.  We were right back where we had started.

It got me thinking what had gone wrong? Had I pushed too hard, had I not pushed hard enough, was there a hidden agenda that I was missing? I asked myself: ‘what makes an apparently successful negotiation break down, it cannot just be attributed to group dynamics can it’?  In answering my own question, I discovered eight stumbling blocks to look out for…

Whatever the reason, it can be very frustrating when someone back tracks. But this is because of one reason only: the agenda of the person that back tracks is not aligned with your own! You want to move forward – they don’t!  However, in the rare situation when you find yourself agreeing with a back tracker or ‘resistor’, be careful not to say “here, here” too loudly! 🙂