Now I get it

Home/Uncategorized/Now I get it
Previous Next

Now I get it 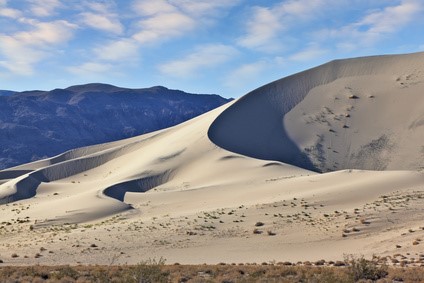 You might know what they are talking about and you might know why they are saying it but still you do nothing.  Even the best leaders, who have the most impressive track records, are often ignored. What’s worse is that by the time their message passes down to the next level of management, what little inspirational impact it once had, seems to vanish. The result; no one feels compelled to move into action.

I have spent the last three days driving around Luxembourg on my motorcycle in 30 degree Celsius heat, taking time out with my gardener and his brother. During rest periods we discussed many topics from philosophy and religion to the state of the nation, taxation, free will, decision making and leadership, and all the while one word echoed around in the back of my mind – Pentecost.

The Greek’s, like so often in life, gave us the word which literally means the ‘fiftieth day’ and the ancient Israelis celebrated it long before the Christians, marking the handing over of law on Sinai. However, it’s the Christian’s usage of the word that I kept thinking about.  Fifty days after a great event most people, will probably have begun to go back to doing whatever they were doing before it happened.

This is what makes Pentecost such a powerful reminder for anyone expecting to introduce any kind of lasting change into their environment. When words become history, when, life goes back to normal you need to give your change agents an extra boost. But how?  In the business world we tend to have a mini project re-launch, or offer a new powerful supporting message from someone with natural influence over those we expect to make the change happen.  This is not the time for theoretical talk but a clear and powerful message that impact the hearts and minds of our selected change agents. Something along the lines of: “We are looking to you to help us bring about the change that our company needs. It is not always going to be easy; you will encounter resistance and difficult situations. No one likes change. But we must stick to the program because it is the only one that will lead us into a better and more sustainable future”.   Inspiring others is not only about speaking to the intellect but filling hearts and minds.

In the Christian faith Penetcost represents the message being re-planted into Jesus’ disciples by god at the very time when they were beginning to fall apart.  In business I have to rely on my client’s influencers and business leaders to get the message out to their change agents. But sometimes, just sometimes,  I wish for a quieter, easier life where, once in a while, I could call upon some divine intervention to help make the change happen!