What’s wrong with being a project manager?

Home/Uncategorized/What’s wrong with being a project manager?
Previous Next

What’s wrong with being a project manager? 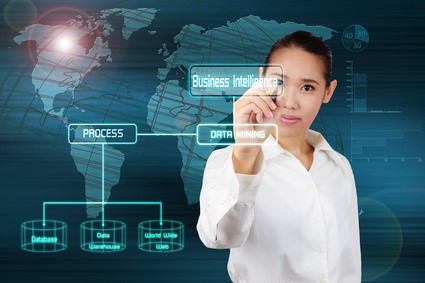 I don’t get it. I was talking to a young woman last week who told me that in her company, being asked to work on a project was about as close to a punishment as one could get. “Projects are for those people that have been rejected from the normal line organization” she said. I guess you can see the logic, everyone is busy with their daily stuff except for those with nothing to do and they only have nothing to do because someone kicked them out of the line organization. But… I wonder why more line employees don’t want to jump into project management?

To answer my own question, it is true that at the end of a project there is a chance that you might find yourself on the bench waiting for the next ride but, let’s assume for one moment that you do a reasonable job on your project – what would you have done?

And imagine that you only did a small part of the above items – wouldn’t it have been more rewarding than the line organization tasks you left behind?

I don’t think the young woman’s company understood what a project can be and what it is at heart. I suppose they think of a project as an annoying irrelevance to what goes on in their daily lives? Imagine a business without change. Hmmm, I wonder how long it could last?