It ain’t necessarily so

Home/Uncategorized/It ain’t necessarily so
Previous Next

It ain’t necessarily so 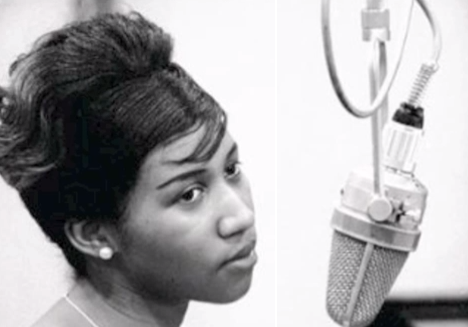 For those readers familiar with the song will know it comes from Gershwin’s Porgy and Bess, written in 1935, (it’s hard to imagine that it is quite so old). But when you come to think of it, the title expresses something much deeper and incredibly important.

Us humans like to discuss and debate, we like challenge our elders and go our own way. Some of us are argumentative for the sake of being argumentative while others choose to remain quiet and seemingly compliant. But once in a while, you come across rare people that really live up to the song; people that instead of automatically taking a contrary position, actually look much deeper into what they see and hear. Only after serious contemplation do they begin the creative process of questioning the nature of what they have learned.

These people are often called visionaries because out of their reasoning springs new ideas, new concepts and new ways forward.

Inventors, poets, artists, marketing men and women, scientists, philosophers – you name it, to the creative people that enrich any team, the song ‘it ain’t necessarily so’ is their reality. They are not saying something is right or wrong, they are just saying – there’s another way to look at things. And once they realize this they can enhance our world with something that wasn’t there before.