Home/Uncategorized/Avoiding Burn Out
Previous Next 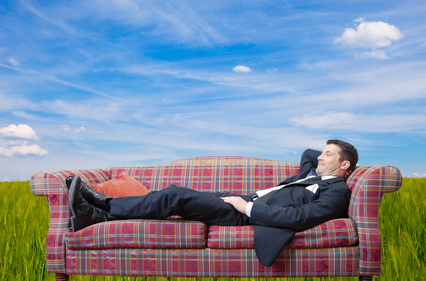 There are times, I am sure, when we all become under so much stress that the fear of having a burn out would only add to it.  The subject of ‘burn out’ is a serious one and a Belgian Minister this week has announced a campaign for employers to identify the symptoms among their employees.  So the question for me is what is the difference between the daily symptoms of stress and a burn out?

How do we know, if we are just tired, stressed, or really on the point of burning out?  According to Dr Archibald Hart, who has conducted many studies on the subject, the differences can be described principally as follows:

For me, I feel the most important thing any of us can do is not only to look after ourselves by ensuring that we have plenty of variety in our lives; with space for relaxation, fun and plenty of fresh-air and physical exercise, but that we need to look out for one another. We need to recognize the burdens and stress on those around us and to try and help relieve them of stuff that we, or someone else, can handle on their behalf.  But perhaps, most of all, it is important to ensure that those in need can be heard, that their voice is taken seriously.

There were times when I thought I was so strong that a burn out could never happen to me – but recently, I have looked around and noticed people that you would never, in your life, imagine could have a burn out, only to detect that they did and it was not at all something you would want for yourself.

So this week, in advance of the advice that is likely to come from the Belgian minister for education, I have decided to take it seriously because right now, I might not be showing  any of the signs of a burn-out but I do recognize some of the stress symptoms!