Home/Uncategorized/Give your brain a rest! (why do you do it?)
Previous Next 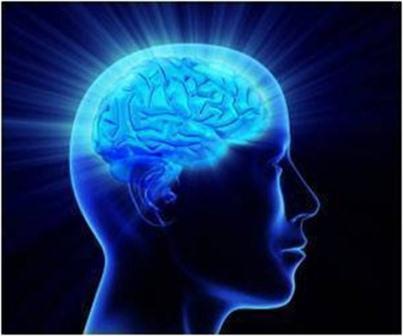 I love my wife very much indeed but sometimes she can be so direct, so on the button, that she can seriously make me stop and think. So I was not surprised the other day when she came out with ‘why don’t you give your brain a rest, why do you do it?’ I asked her ‘what?’ And she replied ‘you are constantly analyzing everything, stretching your brain in all directions, always wanting to learn new stuff’.

I had told her that in January I would be slowing down a bit, “to take my time for some other activities”. It’s now nearly mid-February and I have not lied to her, I have taken the time for some other activities but, to be honest I have (not intentionally) misled her about the ‘slowing down’ part. It’s just that my life is like the sand on the beach. I dig my hand in it to make a hole to put some spare time into but it re-fills itself so quickly, leaving the sand looking like there never was a hole there, ever.

I wasn’t lying, I did intend to slow down but it just seems to be impossible. My life is not a holiday, it is filled with loads of fun stuff that some people call work. And as for my constant analyzing, she’s right there too, I don’t even know that I am doing it most of the time. But indeed I am “why did they do it that way?” and “why is something the way it is” etc. etc.

Sometimes when I watch a science program on the TV, apart from finding fault with the production, the lighting, the wardrobe, the locations, the experiments etc. I like to try and summarize the program afterwards; to be absolutely sure I didn’t miss anything.  A recent example is from the BBC’s  ‘Wonders of Life’.  This is what I summarized:

‘OK. So we are all made up of carbon atoms that were formed billions of years ago when helium atoms collided with one another, forming a new star and carbon all at the same time. Then these carbon atoms that are in me and everything on the planet are simply transferring themselves from one source of energy, ie me, into another, possibly a tiger or tree or other living creature. And that the variety of everything we know as life on this planet is formed by the bombardment of atoms from out of space that result in the mutation of DNA structures and this, coupled with a big dose of natural selection is what make our planet the way it is today.’

But I ask you what is wrong with that? What else should one discuss after watch an interesting, if rather too long, TV program?

I even asked Siri, on my i-phone 5 (which by the way still does not function securely as a phone, shame on you Apple), “What is the meaning of life?” And Siri’s answer was absolutely perfect “To answer questions like this isn’t it?”