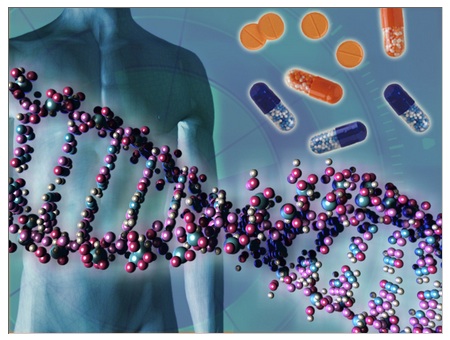 Two people working at the checkout in a supermarket, one called Janet the other John. One of them is just doing it for the money, killing time with no ambition the other is doing it only until something better comes along and they expect something much better soon.

You either have it or you don’t, it’s as simple as that. There are some people that never want to do anything more in life than what they are doing right now. For them, change (if it happens at all) is a very gradual and logical process. While for others personal change is always happening. They want to be anywhere other than where they are right now. Life for them is a challenge, a constant striving for better and more.

Janet our supermarket checkout girl has got her eye on management while John has only got his eye on Janet. For him, he just likes chatting to the customers and making them smile. If he can help a shopper out by filling their bags for them and even helping them to the door sometimes, he’s happy.

I find that it is too easy to look at those without the ambition gene as somehow being less, or even lacking but nothing can be further from the truth. There are days when I wish I was not so ambitious for myself that I could be happy driving a train for example. Trains are very useful and the driver of a train has an enormously responsible job. Literally thousands of people can be seriously impacted if he or she does not arrive at work on time.

Imagine for a minute that everyone was ambitious, it would be absolute chaos. It is bad enough having one or two ambitious people in a single department, assuming they want the same thing. And yet ambitious people that work well together can be the driving force for fast and impressive change.  They will challenge one another in such a way that does not harm the team. They will push the goals even higher and the results can be staggering.

I think alongside the ambition gene must be the competitive gene. In a way one goes hand in hand with the other but they are not necessarily the same.

Dictionary.com describes ambition as: ‘an earnest desire for some type of achievement or distinction, as power, honor, fame, or wealth, and the willingness to strive for its attainment’. It does not mention competition at all, but is ambition possible without it?

I am sure one day we will be able to choose some basic character types for our babies. Let’s hope that not everyone goes for ‘ambition’ as the main driver. Because if they do, we better pray that the development of robots will be far enough advanced not only to drive our trains for us but also all the other day in day out tasks that us ambitious people hate!