Home/Uncategorized/Amazing diplomacy at 32,000 feet
Previous Next 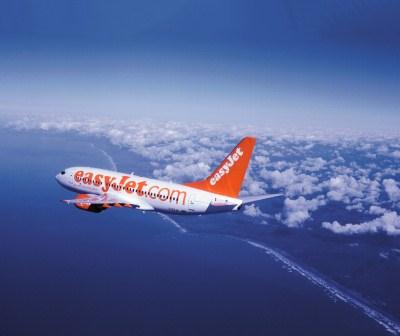 It all started on a flight from Luton airport to Tel Aviv. The plane hadn’t even left the ground when the trouble began. A group of passengers were arguing about their territorial rights. It seems that they had decided to ignore the ticket numbering system and had had sat down together in a group.  Other passengers complained and began demanding that they move to their allocated places.  It was then the air hostess came on the microphone and in her most authoritative school mistress voice said:

“Will everyone please take their proper seats and sit down!”

After a while the Captain came on the microphone.

“Will everyone please take their allocated seats immediately, if you don’t we will miss our take off slot and we could have a very serious delay indeed”.

After a minute or two another hostess calmly said:

“If everyone could just sit down wherever they are for now, we can sort it out when we are up in the air”.

Brilliant! Everyone looked at one another and immediately gave up their arguing, accepted that they might not be next to their colleagues or loved ones and sat down obediently. This simple approach of bringing in a positive vision (‘up in the air’) rather than the Captain’s negative one (‘serious delay’) did the trick and proves my point about using visionary images as a motivation tool in difficult times.

However, and there is sadly a ‘however’ in this story. Once up in the air another problem broke out.  A group of very religious people decided to hold an impromptu prayer meeting at the back of the plane, blocking the aisle and the pathway to the toilet in doing so. When fresh arguments broke out, one passenger was heard to complain “It isn’t fair, the religious people are getting it all their own way”. Unfortunately our diplomatic wonder was now busy serving orange juice and Gin and Tonics and had obviously decided that her previous intervention was enough for one day and that perhaps this incident was too much for even her to handle! (Or was it because she upset the first stewardess and was told to remain silent in future)?

PS: I heard this story on ‘From our own correspondent’ the BBC Radio 4 program: to hear it all (highly recommended) just follow this link and slide forward to 22 minutes and 49 seconds: enjoy!