Home/Uncategorized/Never underestimate your neighbour
Previous Next 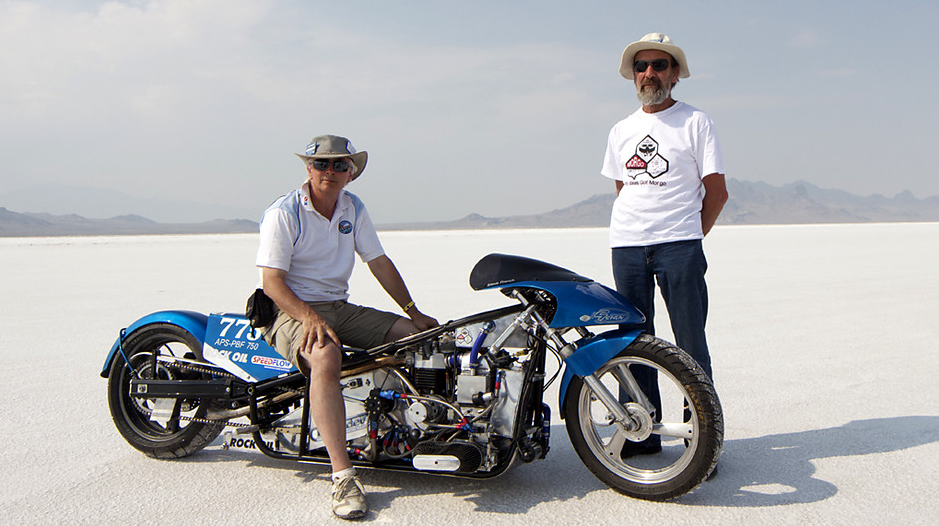 In the back gardens of houses all around the world you can find people working in sheds inventing and building contraptions, the likes of which the world has never seen.  It is all too easy to write these people off as eccentrics or geeks. Many of them become fixated with their hobby and have no time for anything else. Even eating and sleeping are seen by some as annoying interruptions.  The sad thing is that often the results of their labour is never known or appreciated.

For the most of us, if we want the best that technology can offer we go for global brands, Apple for computers, Rolex for watches, BMW for cars etc. But the power of powerful marketing detracts us from what’s happening on the peripheries of engineering. While global manufacturers design new models to strictly allocated budgets garden shed micro inventors have no such limits. If they want to increase the power of a motorcycle engine by 100 times they will design and build a turbocharger to do it, it might take them twenty years but they will do it.  If they want their watch to be more accurate than any other mechanical watch in the world, they will make one.

The exciting thing is that via the internet you can now discover some of these communities, what’s more, specialist forums link their discoveries and failures together into a kind of global knowledge laboratory in a way that has never been possible before. From pure natural scientists to astronomers and acoustics engineers, their discoveries and findings are often further advanced than the established community.

Whether we in business like it or not, if we are going to keep ourselves ahead of our competitors we have to enhance our knowledge and experience to every source available to us. Mankind’s arrogance of always thinking one can do it better than anyone else is both a strength and a weakness. It inspires individualism but it also means we are reinventing the wheel over and over again.

If the global supply chain collapsed today, how much knowledge and expertise would we need to make even the most basic appliance, the light bulb?

Romans invented cement. They did so because they needed a mortar that could harden underwater to build their harbours with. They even invented reinforced concrete. At the end of the empire the recipe was lost and concrete was not re-invented until the late 19th century. You could say that it obviously wasn’t that important as alternatives proved sufficient. However, deep down we know that this is not the case.

This week I saw an amazing program on the BBC about groups of amateur motorcycle engineers each attempting to build a machine on which they can break the world speed records set on the salt lake at Bonneville, USA. Their determination, ingenuity and perseverance were astounding.  You can find these people in all kinds of genres and if truth be known I belong to one too. Maybe I am not as obsessed as many of those on the BBC TV program, I still spend some time with my wife and I also work at least eight to ten hours a day on my books, lectures and Bayard stuff but still, I have been busy inventing too and in a few weeks’ time the secrets of what it is will be revealed!